A Friend to All: Charlie Hoessle

You’ll want to add A Friend to All: Charlie Hoessle to your list of must have children’s books.

You and your children will enjoy this delightful children’s book entitled A Friend to All: Charlie Hoessle.  The book was written by Diane Key-Biggs who worked with Charlie at the Saint Louis Zoo.  But the story is told through her son’s eyes.

He asks about the statue of Charlie Hoessle outside the Herpetarium at the zoo and why there is a giant snake around him.  He then asks if Charlie grew up in the jungle, why did he like snakes so much, and more!

After hearing him give a talk at a local museum, Carol Perkins, wife of then Zoo Director Marlin Perkins, was impressed with how much he loved animals and talking to people about them.  Charlie started working at the zoo part time.  He started the education department and then moved up the ranks to become the zoo director.  Charlie was the host of the Saint Louis Zoo Show, a weekly public television program that aired from 1968 – 1978. 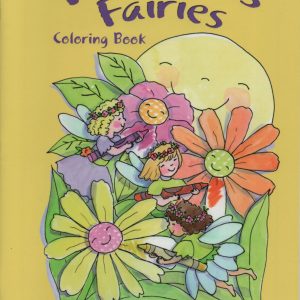 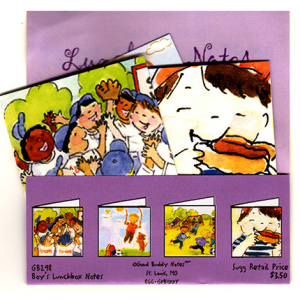 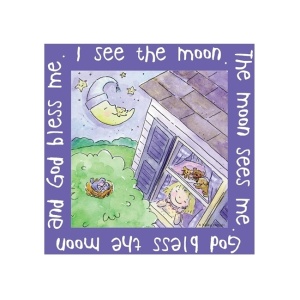 I See The Moon Artwork